Passion Lilie is devoted to sustainable manufacturing processes for both our producers and the environment. Because this is a major tenet of our company, it was a no-brainer to avoid harmful azo dyes at all costs.

What Are Azo Dyes?

Azo dyes can be absorbed by the skin and accumulate in the body. This creates a risk of exposure when wearing, let alone producing, clothing that contains azo dyes. Azo dyes have been shown to cause irritation of the skin and eyes, toxicity to aquatic animals, and long term negative health effects on people.

Passion Lilie works with multiple types of dyes including plant and vegetable dyes, reactive dyes, and man-made eco dyes. Eco dyes avoid the harmful carcinogens of azo dyes but still have the vibrancy of man-made dyes. The benefit of eco dyes is that because they are man-made, there is a more consistent and exact coloring that occurs in comparison to the reactive dyes or vegetable dyes. 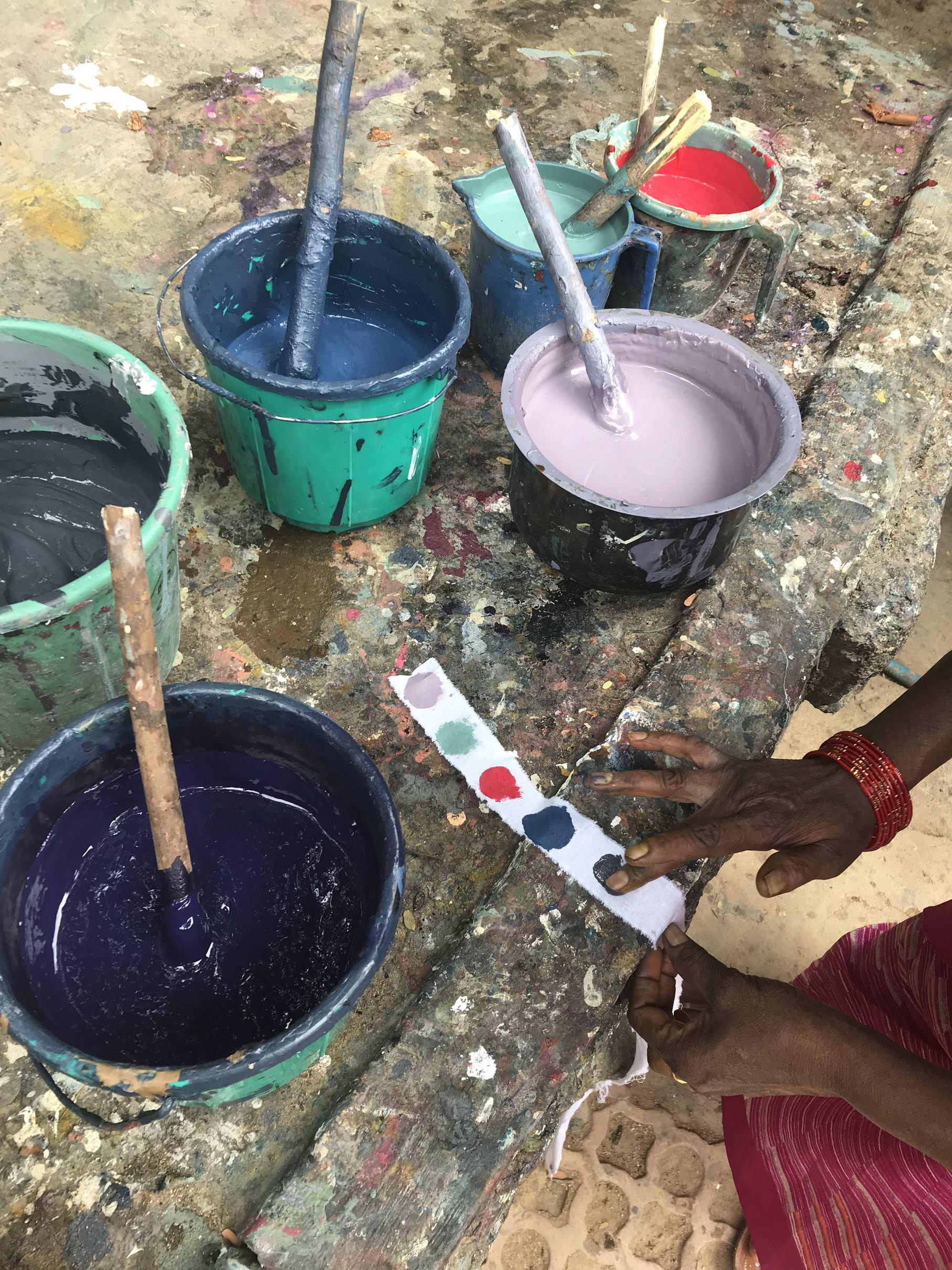 Eco dyes enable Passion Lilie to create vibrant, colorful clothing with patterns that don’t fade or deteriorate. We produce colorful garments that are both eco-friendly and sustainable for all those involved in the process.